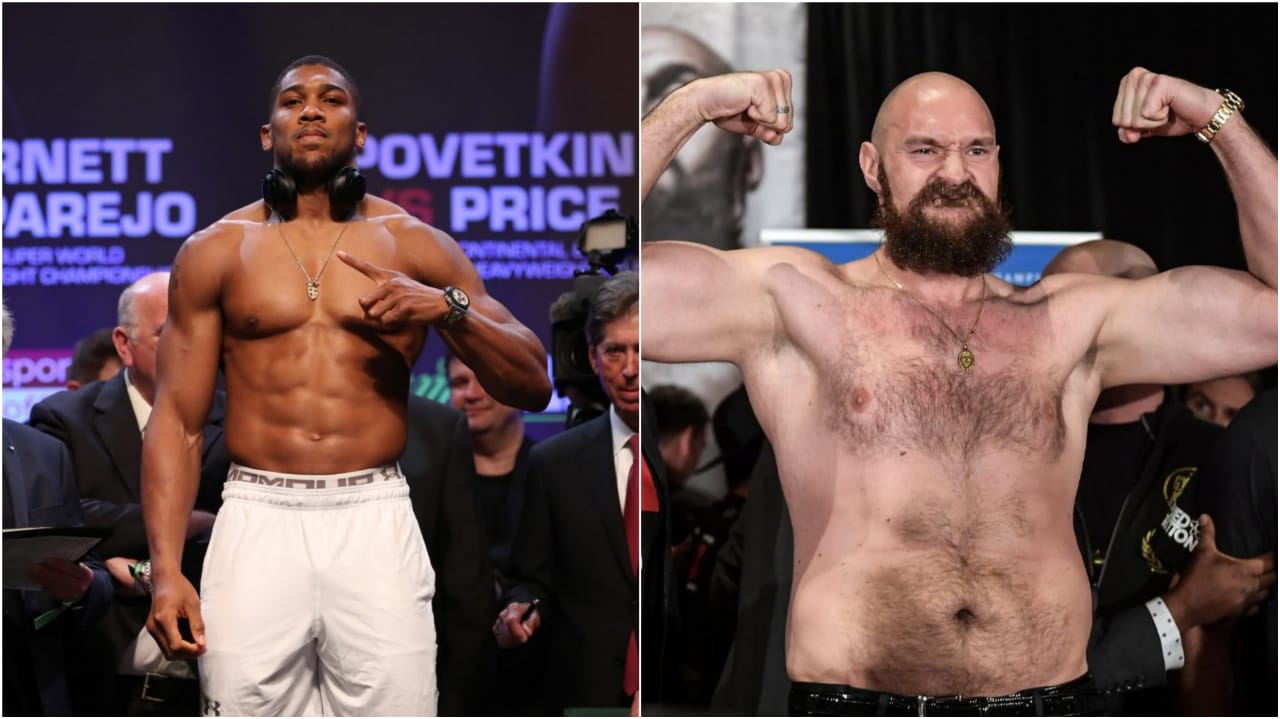 Anthony Joshua and Tyson Fury are expected to fight sometime during mid-2021.

Anthony Joshua and Tyson Fury are expected to fight somewhere in the mid of 2021. The all-Brit encounter will be a title unification bout for the undisputed heavyweight champion of the world. Experts have already begun giving their predictions for the high-voltage clash, and former EBU EU Heavyweight champion Richard Towers has made his opinion known, recently.

Speaking in an interview with iFL TV, Richard Towers revealed that Tyson Fury would expose Anthony Joshua, thereby predicting the fighter from Manchester to pull another shock out of the bag, just like he did against Deontay Wilder.

Richard Towers was quoted as saying, citing example from the Deontay Wilder vs Tyson Fury fight, “I think everything suggests that Tyson can get in with everybody after his fight with Deontay. If he can take that to the table against Deontay, just think what he can do against Joshua. That’s not by any means dismissing what Joshua can do because we all know Joshua is big, he’s strong, he’s experienced, and he’s got the amateur.“

He further added, “I think it’ll be a good fight for as long as it lasts. I think Tyson will pull another shocker out of the bag; and Tyson has got all the bells and whistles, and he knows how to play them. I think Tyson is going to shock the world again because he’s got momentum now, and he’s got confidence in his ability.“

What do you make of this ‘Richard Towers’ prediction? Can Tyson Fury beat his English counterpart?