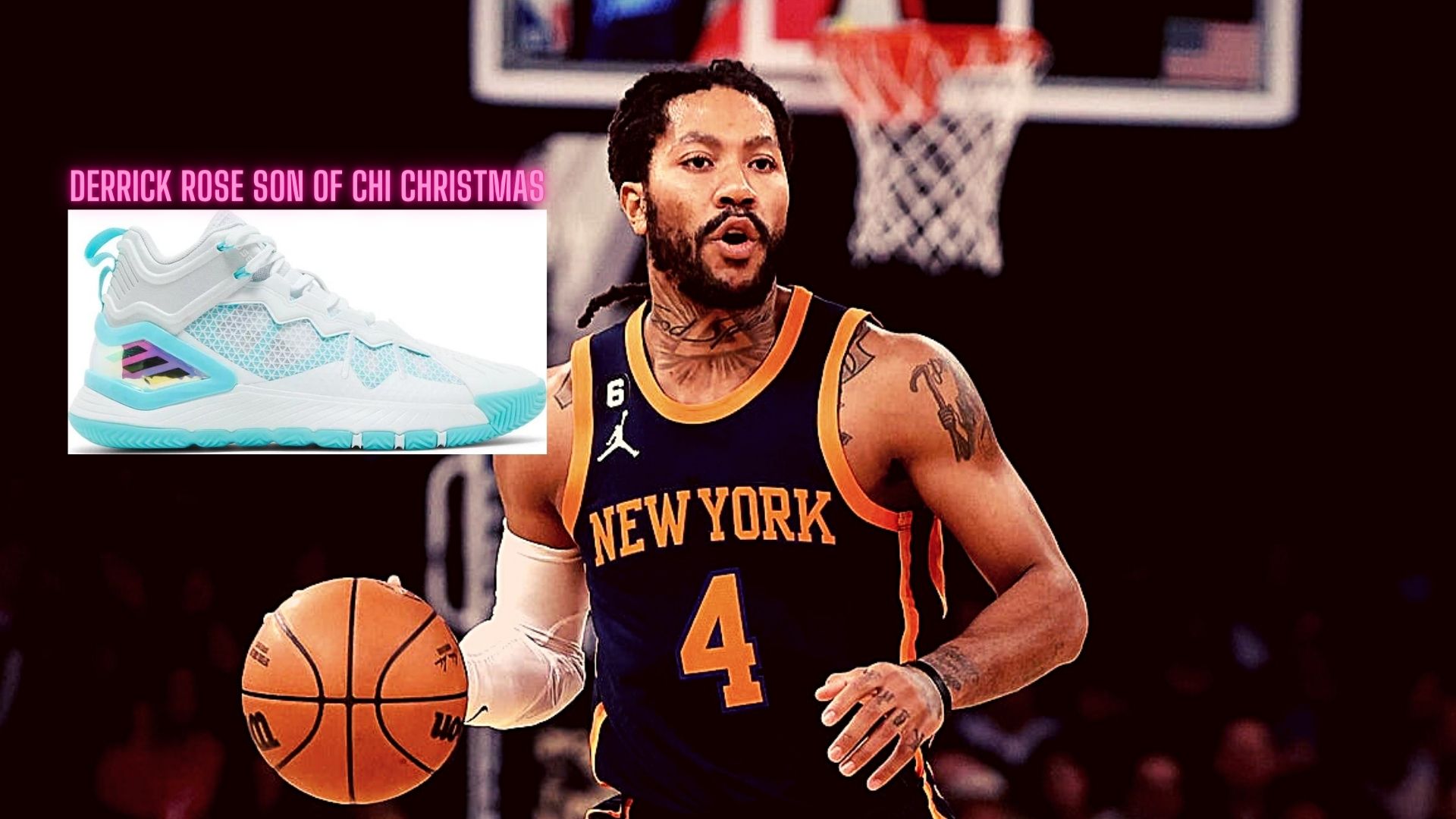 A career that would have transcended the upper echelons of NBA greatness – Derrick Rose was on course to becoming one of the greatest, if not, the greatest point guard of all time. A year after he won the MVP (2011), Rose suffered a horrifying knee injury that put the brakes on his surging path to greatness.

Countless knee surgeries followed, and D-Rose was never the same. He hardly managed to play a large part in any NBA season after that. However, his exploits in just 4 years (between 2008 and 2012) were enough to earn him a lofted place among Chicagoan folklore.

Just three years into his NBA career, Rose had his first line of shoes released in October 2010, in partnership with Adidas. A big instant hit amongst sneakerheads, Rose’s signature shoes are still in demand. Of late, Rose’s ‘Adidas Son of Chi’ shoes are the most sought ones.

Where and how much is Adidas Derrick Rose Son of Chi Christmas edition in India?

Known for its Bounce midsole, the Son of Chi shoes are all about cushioning and traction. Preferred also by non-basketballers, the iconic shoe is a treat to the eyes. It is also worth noting that the shoes aren’t overly priced.

Derrick Rose Son of Chi Christmas released in 2021 is priced at 9999 INR and can be bought at the Adidas India online store. Known for their rarity online, especially in a country like India, these shoes are often out of stock.