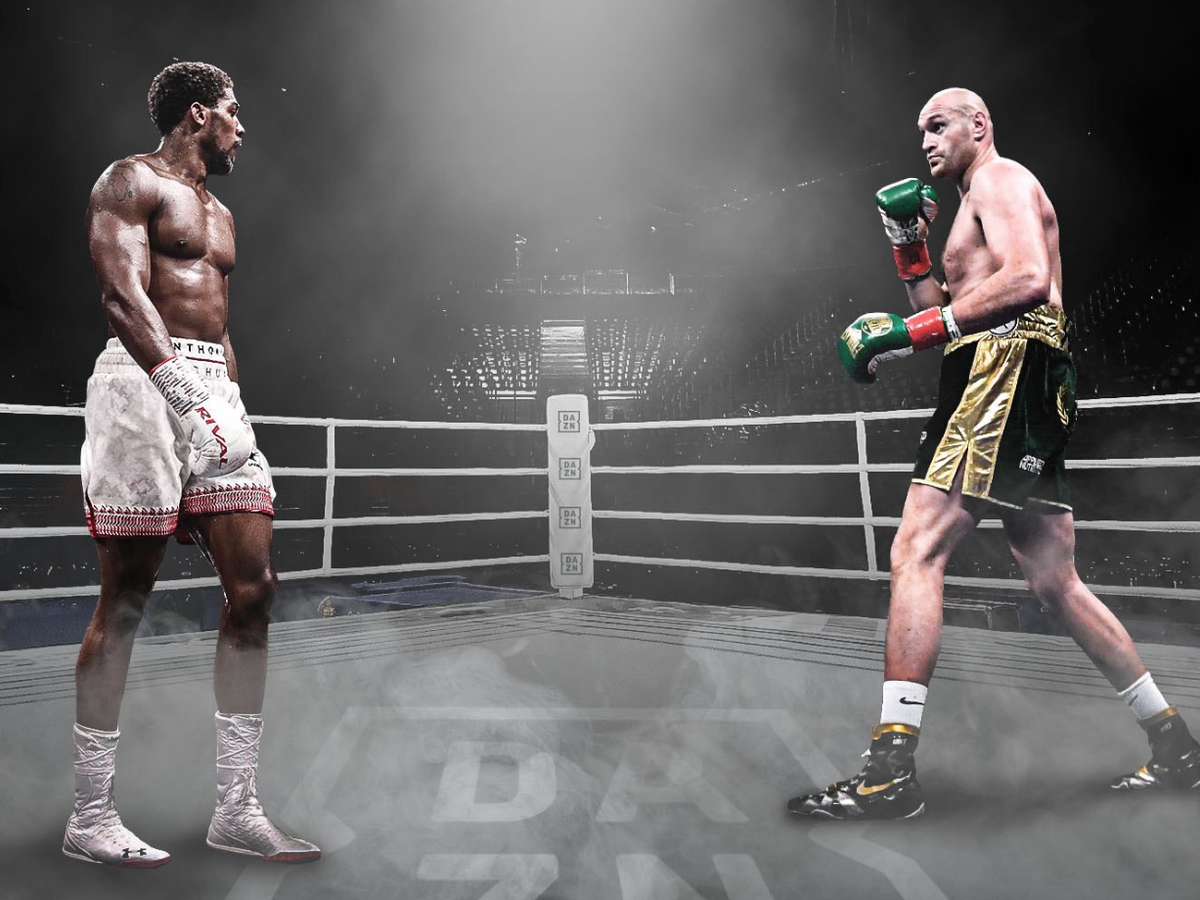 The fight is expected to take place in June or July, this year.

Anthony Joshua and Tyson Fury have put pen to paper signing a two-fight deal for the unified heavyweight championship. With only the venue and date to be decided promoter Eddie Hearn believes it is high time they are decided quickly as well,

Speaking in an interview in his own promotion Matchroom Boxing’s channel, Anthony Joshua’s promoter Eddie Hearn revealed that he and his team have been working on setting up the fight, sometime in June or July, despite conditions not being as conducive as it would be if it was held at a later date. He also added that the venue has been left to the fighters to decide.

Eddie Hearn was quoted as saying, “This is a momentous occasion, that everybody (most people don’t even like each other), have agreed to move forward together with this fight. We know that it would be easier to do the fight, later in the year, when the world returns even more to normality. That’s not what we’re working on. We’re working on a July, June fight.” [H/T LowBro-Sports]

He continued, “The interest has been incredible from multiple sides and now we move forward to present those opportunities to the fighters and let them decide where this great fight will take place.” [H/T LowBro-Sports]

Are the teams right in rushing for a June or July date? Or should they wait until late 2021, so that the existing restrictions might possibly be lifted? Sound off your thoughts!