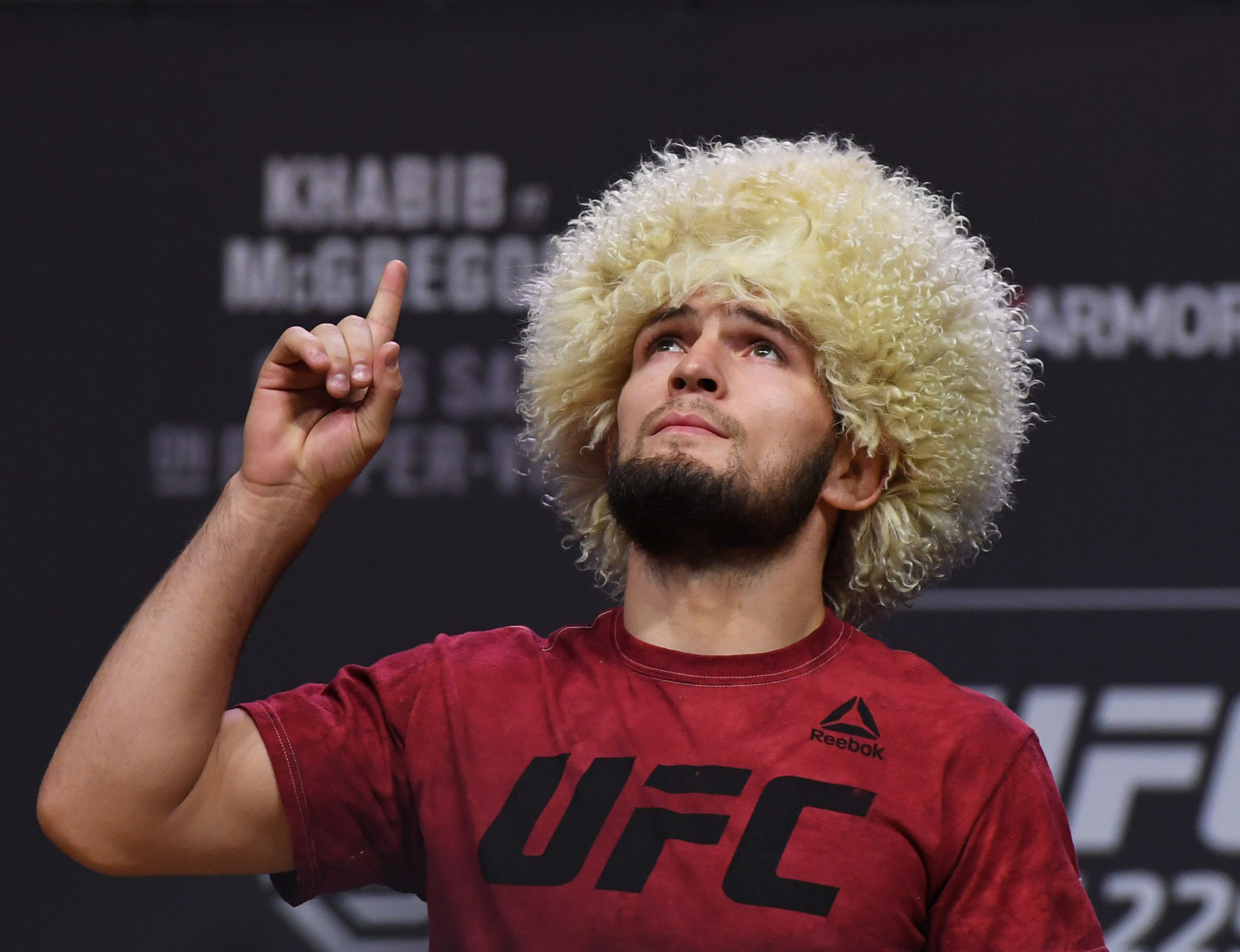 He will go down in history as the greatest lightweight of all time!

Khabib Nurmagomedov has officially retired! The undefeated lightweight called it quits after he beat Justin Gaethje at UFC 254, saying that he wouldn’t be able to compete without his late father by the ringside and that he had promised his mother that the Gaethje fight would be his last. However, there were a lot of rumours afloat that the Dagestani man would return, with UFC President Dana White meeting him once at Fight Island, in a bid to persuade him to comeback.

With absolutely no clarity over comeback, ever since his retirement, Khabib now has laid all speculations to rest, after he took to social media to confirm that he has officially retired. It was later acknowledged by Dana White himself.

Khabib wrote on his Instagram, “It was a good dinner with some great people. @danawhite thank you so much brother and the entire UFC team for the opportunity to prove myself, you guys have changed many live forever because of this sport. Dana – I’ll never forget your attitude towards me, my father did not forget and my sons will remember you. Today there was a real conversation between real men. Also thank you to all team, sparing partners and all fans. I hope you will accept my decision and understand me.“

Here are a few twitter reactions to his official retirement announcement.

James Krause’s bone-chilling advice to Grant Dawson that spurred him on!

‘I can’t think of anybody else off the top of my head, who came in here and was scarier than Francis’ – Dana White at the UFC 260 press conference