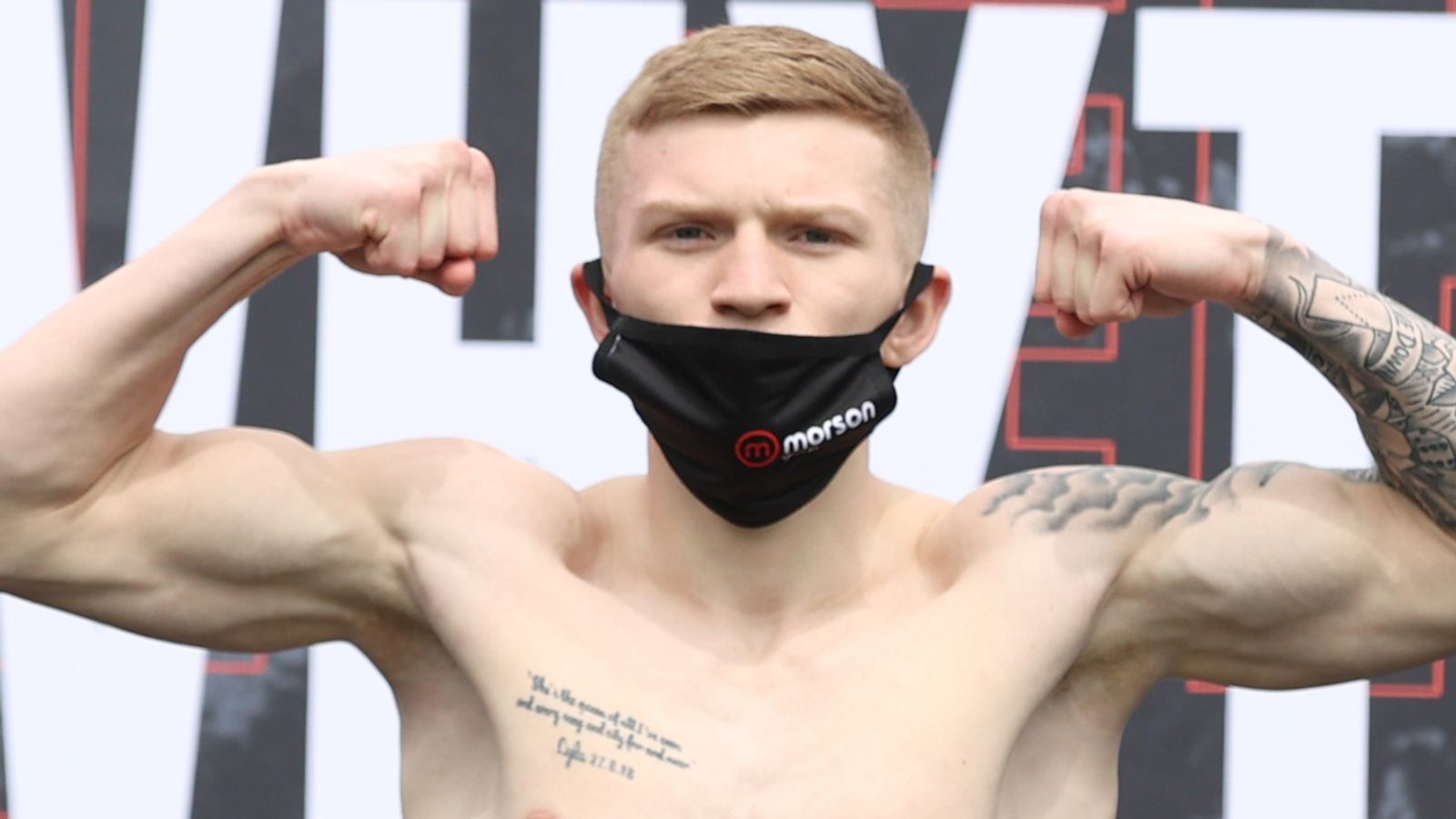 The Hattons must be really proud!!

Legendary UK boxer Ricky Hatton’s son Campbell Hatton made an impressive debut against Jesus Ruiz in front of an audience of 500. Fighting in the undercard of Alexander Povetkin vs Dillian Whyte 2 at Gibraltar, 20-year old Campbell Hatton did his father proud as he beat the Mexican, Ruiz, via unanimous decision in a 4-round encounter.

Speaking at the post-fight interview, Campbell was filled with ‘nervous energy’ despite emerging the victor. He revealed that he could have done a lot better than that, but ‘nerves’ got the better of him. He also exclaimed that he has already got the ‘Hatton’ trait in his blood, up and running.

‘I think my nerves got to me a bit‘ – Campbell Hatton

Campbell said, “I know I can do a lot better than that. I think my nerves got to me a bit.”

When asked about the Hatton trait in him, Campbell replied, “I have lot of the same. The body punches…That is a big part of my game.”

Can the exciting young man emulate his father?